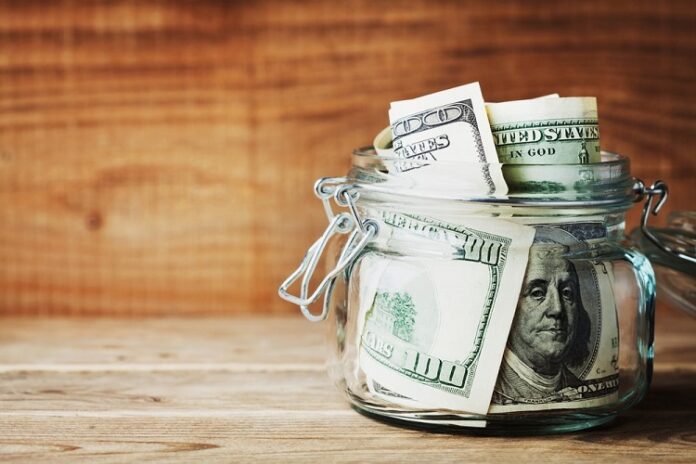 Very few things in civil law are set in stone. Take judgments, for example. The fact that a local or state court enters a judgment against a defendant does not necessarily mean that the court’s decision is final. Even civil judgments can be appealed. And if the defendant is able to make a solid case on appeal, a judgment can be overturned.

This is not to say that getting a judgment overturned is easy. It’s actually not. Defendants generally have three courses of action in the pursuit of overturning a judgment:

An appellate court will not overturn a judgment based solely on the fact that the defendant cannot pay. Judgments are not reversed because of hardship conditions, family crises, or the defendant’s assertion that they should not have to pay because of some perceived inequity. Rather, the defendant is burdened with proving that one of the three previously mentioned conditions exists.

An Error of Law and Indiana

A recently decided case in Indiana illustrates how one might successfully challenge a judgment and have it reversed. In this particular case, the defendant was a general contractor whose livelihood is flipping houses. The plaintiff was a third-party lender who accused the contractor of breach of contract for refusing to pay commission on a real estate deal.

Without getting into all the details, the original case was based on the lender’s assertion that, despite refusing its offer of financing, the contractor was still obligated to pay a 2% commission. The contractor obviously disagreed. His position was that no commission was owed because no transaction actually took place.

A Superior Court in Marion, Indiana found in favor of the lender. A judgment was entered against the contractor, instructing him to pay the commission, interest, and the lender’s legal fees. But rather than do so, the contractor appealed. Fortunately for him, the Court of Appeals ruled that the lower court committed an error of law by requiring the contractor to pay commission on a transaction that never occurred.

When Appeals Are Lost

There is no telling what would have happened in the Indiana case had the contractor lost his appeal. But it is not uncommon for creditors to then enlist the services of an experienced judgment collection firm to take things from there. According to Salt Lake City’s Judgment Collectors, specialized collection agencies that work exclusively on judgments tend to be the most adept at getting debtors to pay.

The Exception Rather Than the Rule

Although reversal of a civil judgment is possible, it tends to be exception rather than the rule. A 2004 study out of Cornell University showed that between 1988 and 2000, defendants managed to get their judgments reversed only about 15% of the time. Perhaps that explains why only about 10% of non-trial civil cases are appealed.

It is possible to appeal a civil judgment. However, getting a judgment overturned is not easy. You have to present a solid case that demonstrates either an erroneous original claim or an error of law by the court that originally decided the case.

Why do people Thrive in Coworking Spaces?

Why do people Thrive in Coworking Spaces?

How Much Does it Cost to Take a Marketing Course?

Where to Get Marketing Advice For Small Businesses

Why Online Events Are Taking Over?

How To Manage Your Business During Lockdown?

Why You Should Opt For Used Office Equipment

6 Ways to Embrace the Cloud in Your Law Practice

6 Tips to Become an Innovative Educator

Starting a Business in 2020: 5 Ideas to Consider

Building Infrastructure through the cloud

How To Choose A Technical Glass Supplier